Bryan K Osburn’s  passionately designed collection has clean, classic lines. Originally from Chicago, where Bryan got his start in fashion, moved to New York where he worked on 7th Ave. and in the bridal district on Broadway. His first job in the bridal industry was with bridal designer Vera Wang. Shortly after, he worked for bridal designers Paula Varsalona, Galina, Jim Hjelm, Lazaro and Alvina Valenta.

In 1993, Bryan went out on his own, first selling to high end bridal boutiques, then custom work for private clients. He acquired a small celebrity clientele to include: Miss USA-Kenya Moore, entertainers-Natalie Cole, Phyliss Hyman, Pattie LaBelle and Diana Ross, opera singer-Kathleen Battle, actresses: Sherri Headley (Coming to America), Valerie Pittiford (Half and Half) and Erica Alexander (The Cosby Show).

By late summer, 2008 Bryan moved back to his home town of Chicago, where his career started. Now with over 30 years  experience in custom design, Bryan is still designing one of a kind special occasion dresses and bridal gowns.

In 2000, Bryan moved to Provence France where he spent a year and a half designing, being inspired and participating in shows with international interior designer, Paul Mathieu. Back to New York, only to move south to Charlotte N.C. Bryan spent 8 years in the south, working as an in-house designer for various bridal stores and commissioned by several private clients. 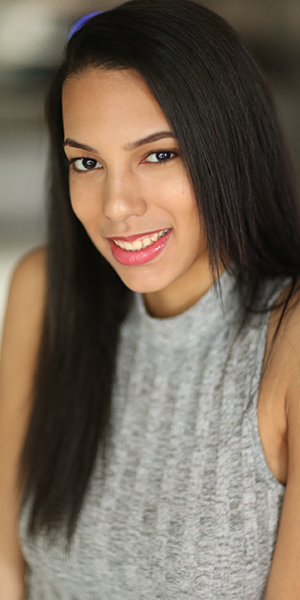